This month I have had the privilege of running theatre, mask and singing workshops in the refugee camp at Calais (aka ‘the jungle’) alongside my colleagues from Pan Intercultural Arts with whom I am have been an Associate Artist for almost 20 years. We worked at the Good Chance Theatre Tent and were so inspired by the people there and so upset by the terrible conditions people are living in. It is so shocking that our governments are doing nothing to help thousands of people including over 400 children who are all alone, sitting in the mud. Would this be OK if those children were European? No. But they are from Afghanistan, Sudan and Syria, to our governments those children do not seem to matter. They send in bulldozers when they should send in social workers, doctors, therapists, artists. They talk politricks about immigration when people are suffering and Britain and France are 2 of the 7 richest countries in the world. They go to war thousands of miles away on a lie and in a heartbeat but cannot get themselves together to solve the problem at our shores. And today a French Judge agreed that 1000 people are going to be cleared – to where?! They have nowhere to go! And what will happen to the children who have no parents or guardians to protect them? Shame on our governments. Thank you to all of the residents of ‘the jungle’, the artists and activists who continue to give me hope in humanity. Thank you to Pan Intercultural Arts for giving me a chance to work there. I hope to go back very soon. Peace.

One thought on “Theatre with Pan Arts in Calais Refugee Camp”

Let's have a Chat Cancel reply 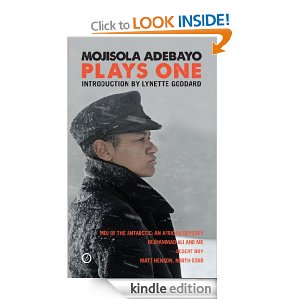 Plays included in this collection are: